Today’s culture is rich in screen learning, and even our little ones this year have been taking the classes online, due to which the screen time has massively increased.

Now, there are both advantages and disadvantages attached to the hours spent on these devices. It all depends upon the usage of the resources. However, reducing screen time does have more advantages than disadvantages.

These could be related to improved physical health, lower obesity, and more time to learn and be creative. This is usually helpful for those kids who spend considerable time on gadgets, either playing or learning. This physical activity is essential for good health and body shape, so break times from these gadgets prove helpful for children.

When your kid gets free from school and studies, they need to rest their minds instead of indulging again in super-focused games. Which sometimes becomes too challenging and hurts their behavior if they cannot win a stage.
According to the American Academy of Pediatrics, the average time spent by children on screen is around seven to ten hours. This is quite lethal as too much time is spent on the screen.

The recommendations for an acceptable amount of screen time for kids by AAP is:

Limiting screen time also helps parents keep a closer eye on what their children are experiencing on social media and the internet. This infers that the parents cannot just let their kids sit in front of the television for hours but need to be an example for their little ones.

Screen time affects adults the same way as children. Too much screen time puts everyone at risk of obesity, and it’s linked with sleep disturbances and can affect relationships.

There are multiple studies concerning the adverse effects of screen time for kids, especially teens, and its relationship to anxiety, depression, and attention span.

We have curated a list of tips to help your kids in limiting the screen time and effectively utilize that time:
These might seem complicated, but trust us that we are telling it from the experience of a mother who has implemented them herself.

It is the most suggestable one as you don’t want a battle with your child who will get angry upon taking up their primary source of entertainment. It’s just like asking for someone’s breath.

However, you being the parent, do not set some ground rules to be followed, and these could include the selective timetable when they can watch the TV.

Tell them that you can only manage two of your favorite shows on television in the entire day. Let them choose their timing, and then make them follow it.

Being a parent isn’t always easy. It comes with many responsibilities, and sometimes you have to be the strict one too to benefit your little ones.

You will have to ensure that they learn healthy behaviors and limit the unhealthy ones. Take these tough decisions and later inform them why you had to do this for their betterment.

They will hate you temporarily in their emotional state but be thankful for saving their health and eyesight.

Television has a significant impact on children’s behavior.

You might have noticed that your kid acts like the characters they have been watching in their favorite shows after several hours of television. They pretend to be like them because, intentionally or unintentionally, their minds are influenced by these action heroes or villains.

If you disturb them during their show, you’ll see their irritated face, aggressive and impatient. This is usually the time when they are not even willing to listen to you. This happens when the children get too much involved in the screen time, and they do not realize that it is adversely affecting them.

Here, you have to take action, not violently but prudently, because you need to make them change positively. This positive change does not come with anger but with prudent reasoning.

Cut your cable or obliterate your television.

Now this one here will be a harsh and challenging one for both; you and your child. This is not recommended as a priority but only implement this when the above parent-child talk does not work.

They might retaliate in anger, and sometimes you might get bored too without television, but this is the best strategy to reduce screen time massively! Also, it will save you some money which was spent on the excessive usage of television and electricity.

Don’t worry if they miss out on television-related talk.

It’s often expected that the children in the schools love discussing their favorite cartoon shows or movies they have recently watched on weekends, which enlightens their mood and discussion.

It might seem like cutting out the internet or television or reducing the screen time will lead your child to be deprived of those conversations. True, to some extent, but these conversations are not more important than the health benefits. They would still catch up on these talks smartly with their friends by asking them to tell more.

In addition to it, they would be learning much richer and more valuable conversations from you if you invest that free time with them in teaching them through active learning games.

The fact is that children learn the most from their parents because they spend most of their time with them after school.

They will learn and mimic your habits whether they admit it or not, but you are their role models and influencers. If they know that my parents work so hard for us, then they would naturally adapt this because they will eventually absorb it that my parents are successful due to their efforts and implement it in their daily routines.

On the other hand, if they see their parents lying on the sofa for hours, drinking, watching TV for who knows, how many hours, then how can you expect your child to give up the habits which they learned from you.
Let’s improve ourselves, and then our children will follow us on the right path too.

Family meet-ups and Car rides are the best when spent together engaging rather than just leaving the television or radio on for background noise.

So often, families have this terrible habit of sitting in front of the television during their family mealtime.

Like, I never allow my children to switch on the television during the family meals because that is the best time to be together and discuss with each other about their lives. I won’t let the TV steal that valuable time of ours!

Be Involved in their lives.

As mentioned above that family meals can be the most valuable time when you get to know more about your child’s daily activities and thinking.

You can also advise them with your life experiences, which might save them from repeating the same mistakes which you had to go through. This all requires an easy-to-build and direct connection by making them feel important by involving yourself in their lives.

Tell them that you are there for them, and they can share their information with you because you are the one who wants the best for your child! Let them know this, too, so the trust connection bridge builds up where they share their life with you daily.

Play with Your Kids.

If you’re lucky enough to have young kids, you need to spend time with them. Just get on the floor with your kids and drive that truck, car, or throw the ball, or dress up the doll with your little one.

These would be the memorable events that you both would enjoy in the long term and laugh together about how you made those small cherishable moments together.

Similarly, to reduce screen time, you can provide them with alternatives such as encouraging them into other activities. These could include reading books, board games, art supplies, or some sports equipment to remain physically active.

Constraining your child’s screen time could appear like an impossible chore, or it could seem like a fight that’s as well troublesome to fight. But it is worth fighting. Implementing fair some steps right absent will assist you to execute the others.

Tv seeing maybe a momentum-gathering behavior. The more you are doing it, the more compelled you’re to proceed (promotions impact viewers). But the inverse is additionally genuine. The more you turn it off, the less demanding it gets to keep off and restrain the screen time for kids. You’ve fair ought to begin at someplace. 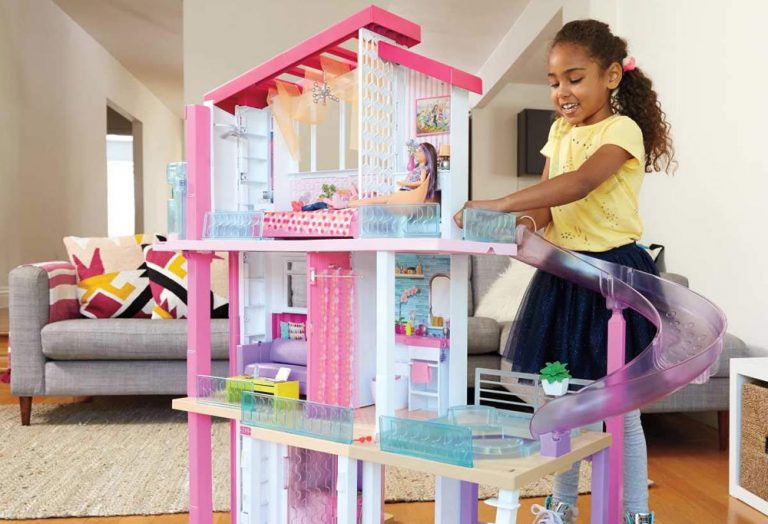 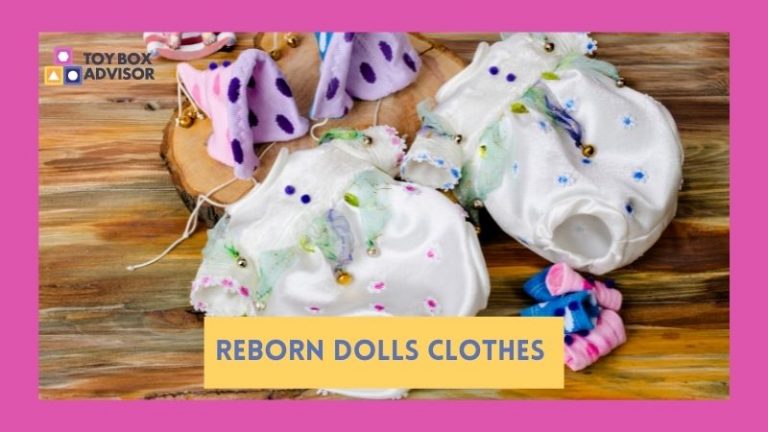 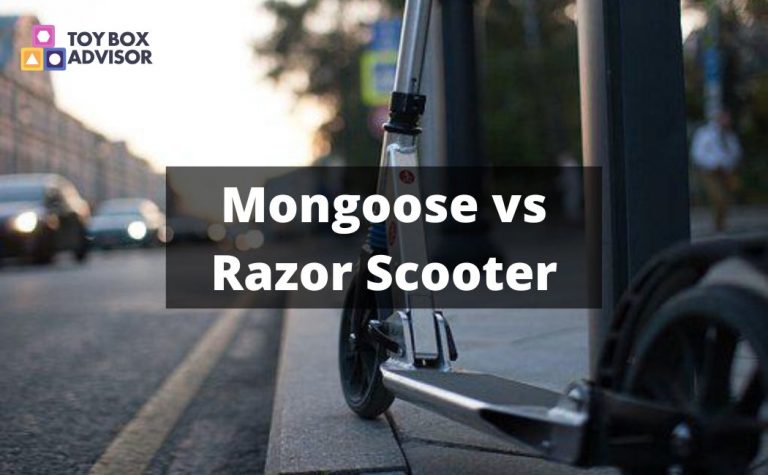 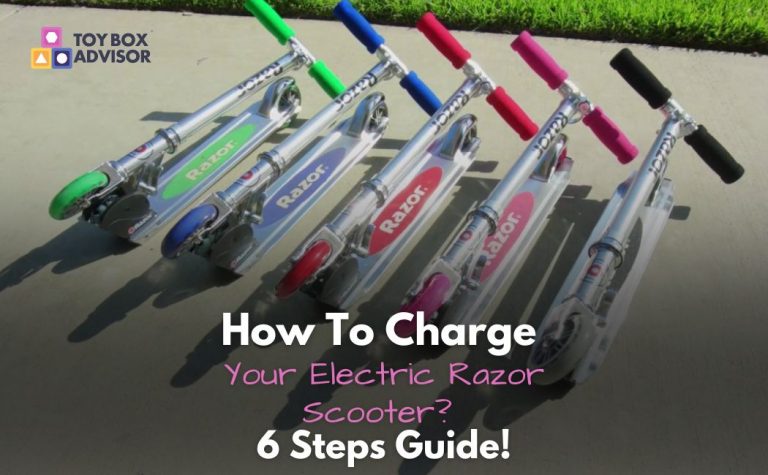 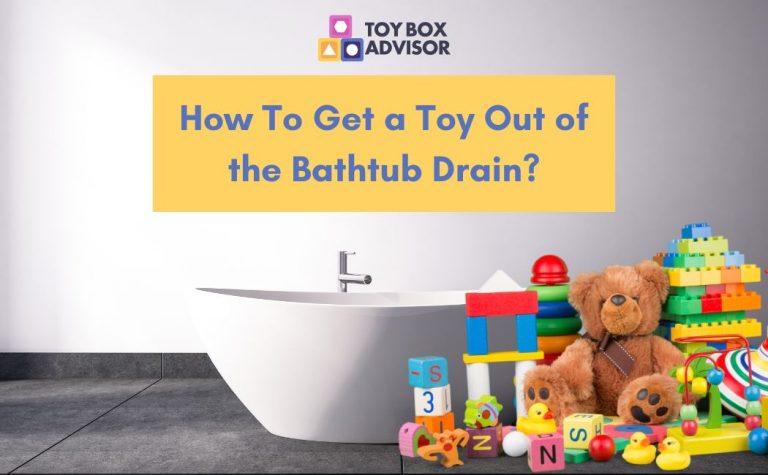 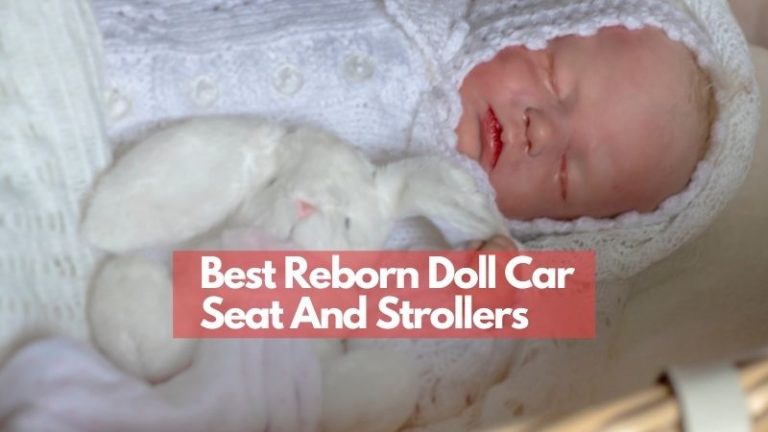 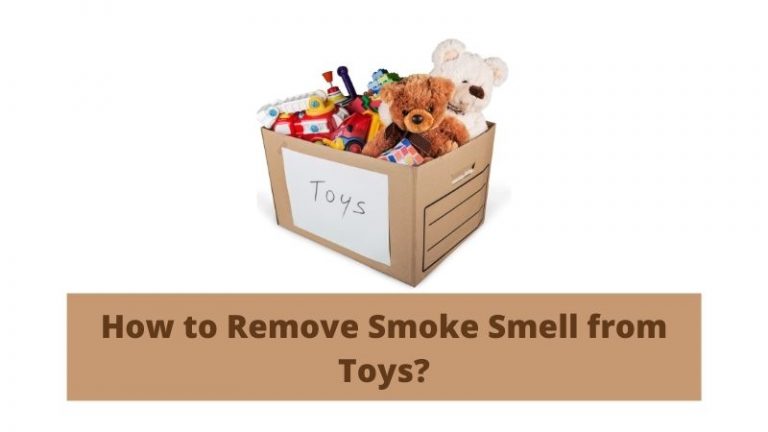