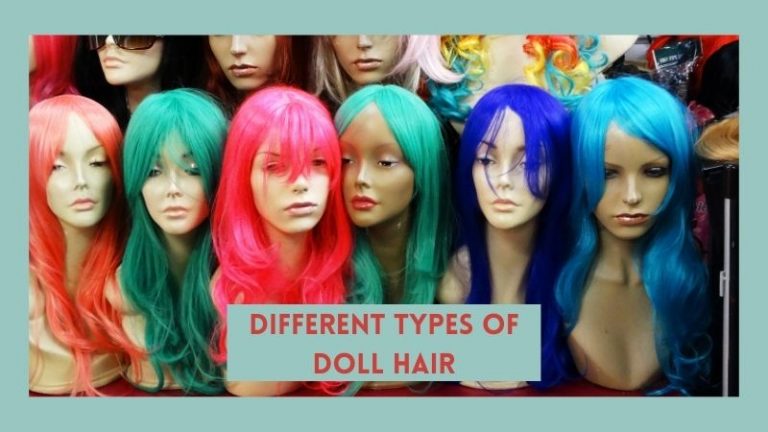 Getting hair for your doll is something all doll owners want. However, most people get confused about what type of … Read more

Reborn babies are not at all what their name entails; they are actually intricately manufactured dolls that have been accumulating … Read more 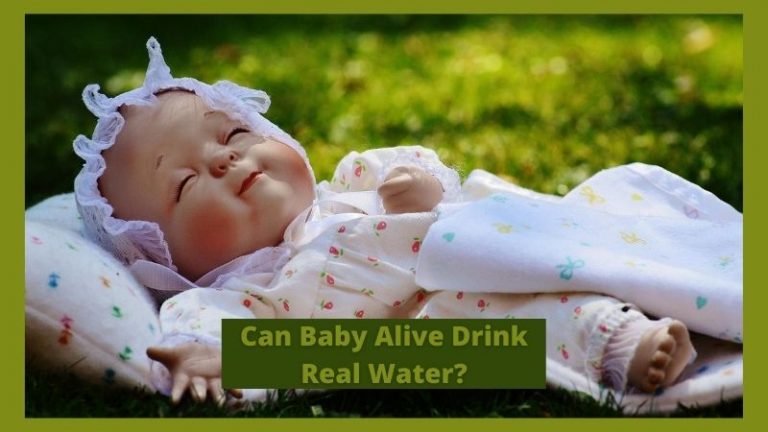 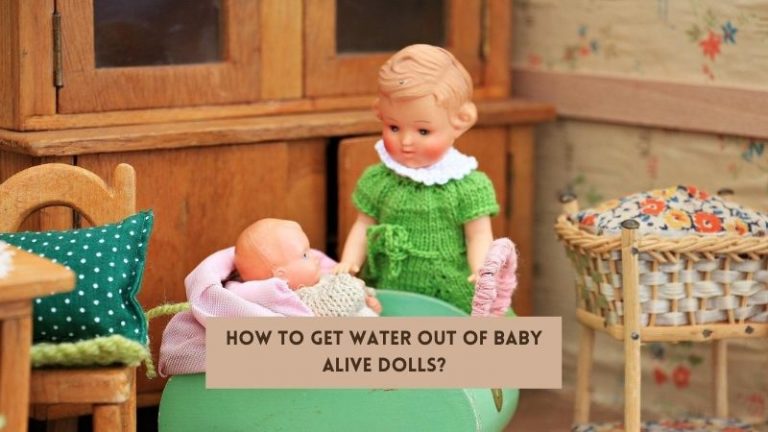 When you’ve had your baby alive dolls in the pool for long or have given them a shower, it is … Read more Dolls can represent different things. First, they can reflect our emotions, feelings, and thoughts. They can also represent other people … Read more We received our first Baby Stella Doll when my daughter was around six months old, and just a handful of … Read more

ToyBoxAdvisor is a participant in the Amazon Services LLC Associates Program, an affiliate advertising program designed to provide a means for sites to earn advertising fees by advertising and linking to Amazon.com.
Next Page »